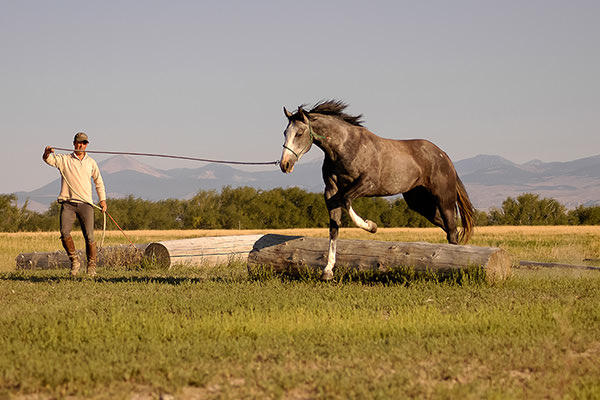 This program is known today as the La Cense Method, first introduced at the renowned Haras de la Cense in 1999. La Cense is Europe's leading equestrian education center dedicated to the teaching of Natural Horsemanship in France, and is recognized by universities and institutions worldwide.

The La Cense Method is a progressive, step-by-step process that blends the best of traditional horsemanship with the art and skill of training and riding horses—all in a manner that works with a horse’s behavior, instincts, and personality.

By replicating the instinctive language horses use to communicate with each other and to teach their young, the La Cense Method encourages an effective method of communication between humans and horses. Taking a positive and respectful approach, the La Cense Method gradually builds trust, and frees horses to be confident in all they are asked to perform and do. 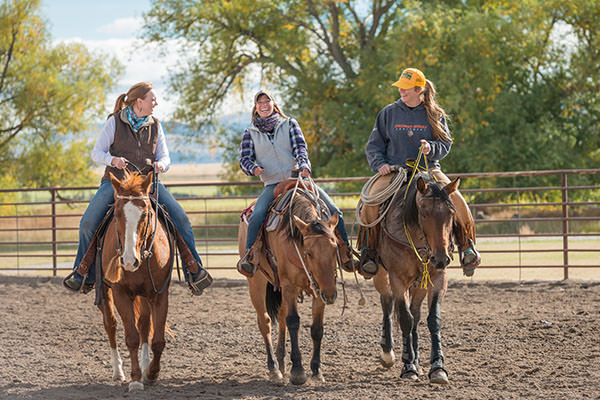